What’s the Difference Between Interpreting and Translation? 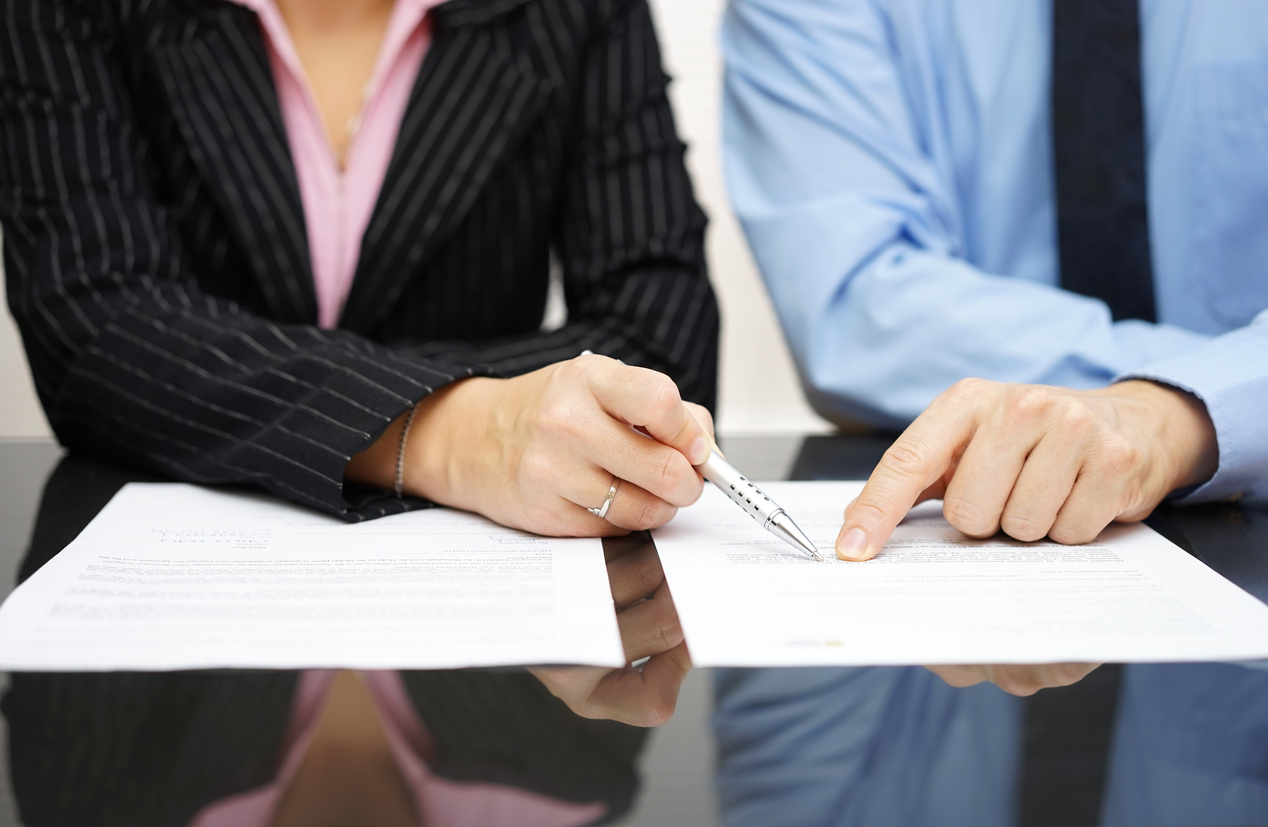 Few people are aware of the fact that there’s a difference between interpreting and translation. For many, the terms are interchangeable, and they both have the same meaning. While they both involve converting information from a source language to a target language, each takes place in different circumstances and have different uses. So, in order to answer the question, “What’s the difference between interpreting and translation?” we’ll unpack some key ideas and explore the topic in greater detail.

The Main Difference Between Interpreting and Translation: The Context

When you read a letter, the information flows one way—from the written word to you. You can’t talk to a letter in response to what it says. During a conversation, two parties are actively exchanging information and ideas. In this way, you could say that interpreters are generally needed for two-way communication; and translators are best suited for one-way communication.

What Do Interpreters Do?

Interpretation is a much more interactive process when compared to translation. This is because interpreters deal with speech, not writing. There are many contexts in which you would need an interpreter, but the most common applications for them include:

Interpretation is interactive because the interpreter’s job is to listen to what is being said in the source language and convert the meaning of the message to the target language.

Although it sounds tough to do this quickly and “on the spot,” professional interpreters have a deep understanding of both the target and source language in question and employ two key techniques.

TraduccioNOLA’s interpreters will usually use a combination of both techniques while on the job.

What Do Translators Do?

A translator’s job is to translate text from the source language to the target language.

Translators are most commonly employed to translate things like:

Since translation doesn’t happen “on the spot,” you may think they have the easier job. However, translation professionals handle their own set of unique challenges.

For example, when you read a book, you can’t ask the book to clarify a sentence that confuses you. An equivocal sentence is a sentence that has an ambiguous meaning and you’re unsure of what the writer is trying to say.

The job of the translator is to provide a translation that has as little equivocation as possible so that it’s easily understood by the reader. Doing this takes a thorough knowledge of both the target language and the source language because what we say doesn’t always correlate with what we mean.

Idioms like “go broke,” “make ends meet,” “learn the ropes,” and “fit as a fiddle” exist in all languages but seldom have direct translations. That’s why it’s important that the translator go deeper than the message, or the words on the page, and communicate the meaning behind the message.

We at TraduccioNOLA hope we’ve helped you better understand the difference between interpreting and translation. It’s a topic that confuses many people who search for both services, and it’s important to know which service you need.

If you need translation or interpretation services in New Orleans, TraduccioNOLA is your one-stop-shop! For a complete list of our services, see our services page.

If you have any questions, or if you’d like to book a translation or interpretation professional, contact us today to get started.

Choosing the Best Legal Translators in New Orleans & Beyond
September 13, 2019